Latest South Africa lottery results, winning numbers and rules. Find all the information you need about lotteries in South Africa. Check your ticket or search past draws if you won the jackpot. 🍀 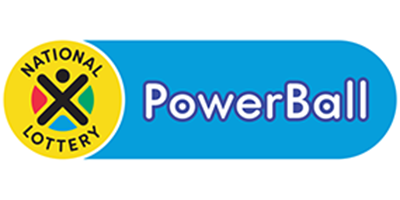 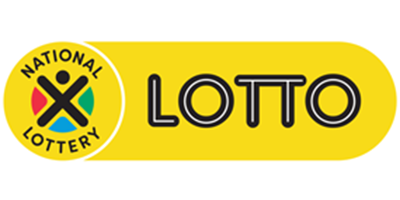 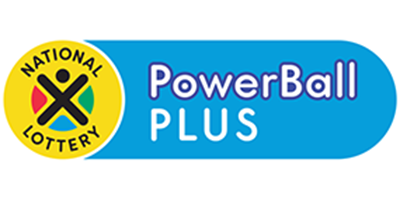 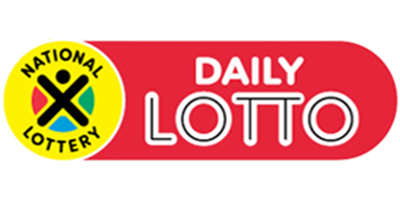 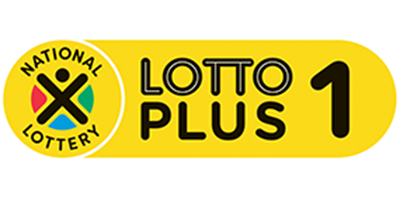 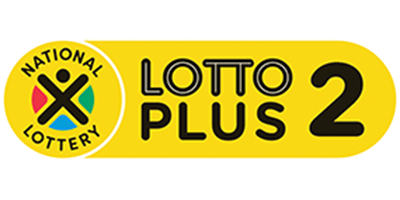 Initially launched in 2000, lotteries are a fairly new concept in South Africa, with participants able to play multiple games to win significant sums of money.

Ithuba, the holder of the Government licence to run lotteries in South Africa, currently operates all games.

Daily Lotto is South Africa’s only lottery game that doesn’t have a minimum jackpot; instead, the volume of ticket sales determines the value of the top prize. Also, Ithuba regularly holds special draw promotions with significantly improved jackpots and higher payouts for all prizes.

Launched in 2000, Lotto is South Africa’s longest running and most popular lottery game.

Draws take place every Wednesday and Saturday for winning jackpots of at least ZAR 2 million, and there are no rollover or jackpot caps if the top prize fails to be won!

Players can win additional prizes by entering their previously chosen Lotto numbers into the Lotto Plus 1 and Lotto Plus 2 games.

Powerball is South Africa’s most lucrative lottery game and, with its higher minimum jackpot and better odds of winning secondary prizes than Lotto, has gained much popularity since its launch in 2009.

Powerball has a minimum jackpot of ZAR 3 million, plus extra chances to win additional cash prizes via Powerball Plus.

The below table provides an overview of the schedule for each South Africa lottery game.

What are the Biggest South African Lottery Wins?

There have been many significant South African lottery wins in recent years, with the biggest being listed below:

No; however, participants from overseas should check if winnings need to be declared for tax purposes at home.

How Can I Purchase Lottery Tickets in South Africa?

Lottery tickets are available from authorized lottery retailers across South Africa or online via the official website or mobile app.

How Old Do I Have to Be to Play South African Lotteries?

Participants must be at least 18 years of age to play lotteries in South Africa.

How Do I Claim South African Lottery Prizes?

Prize winners have up to 180 days to claim Daily Lotto prizes, but up to one year to claim Lotto and Powerball prizes.

Smaller prizes can be claimed from retailers, while more significant amounts require direct contact with the lottery operator. For online players, winnings are usually paid directly into a registered online account subject to verification checks for more substantial wins.

Winning players from overseas will be paid by their respective lottery agent.

How are the Proceeds of South African Lotteries Spent?