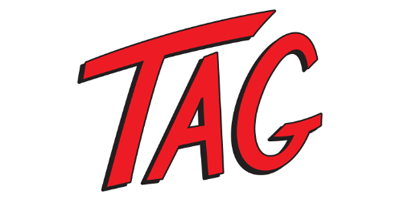 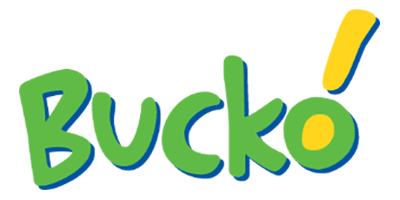 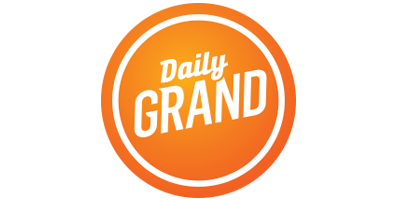 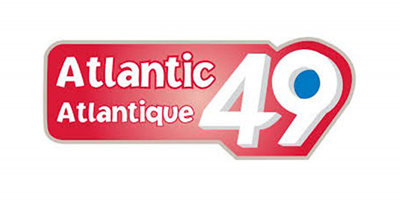 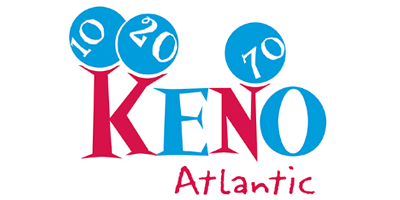 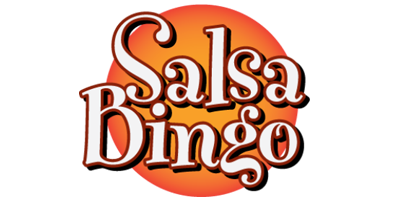 Uniquely, the Atlantic Lottery returns 100% of its profits to communities throughout the Atlantic Canada provinces, as well as supporting businesses across the region.

To enter Lotto Max, choose seven numbers between 1 and 50 or go for a Quick Pick to play with random selections. Lotto Max has an uncapped rollover jackpot, with players being automatically entered into a further MaxMillions draw for the chance to win additional prizes of CAD 1 million when the jackpot reaches CAD 50 million!

Lotto 6/49 is a traditional 6 from 49 lottery and another one of Canada’s national lottery games.

Tickets cost CAD 3.00, which also covers the cost of entry into the GUARANTEED game: a CAD 1 million prize draw that takes place immediately after Lotto 6/49.

To play Lotto 6/49, choose six numbers from 1 to 49 or go for a Quick Pick for random selections, with the GUARANTEED entry being a random 10-digit number printed on tickets.

Players can enter the Extra draw for an additional CAD 1.00, with a jackpot of CAD 500,000 available for matching four numbers from 1 to 99.

Daily Grand is Canada’s third national lottery game and the most lucrative in terms of odds and potential prizes.

Tickets cost CAD 3.00, with players choosing five numbers between 1 and 49 and a Grand Number between 1 and 7. Daily Grand also has a secondary game called Encore, through which players can win CAD 1 million by matching a random seven-digit number. Encore entry costs CAD 1.00, with secondary prizes being available for matching as few as two numbers out of seven.

Atlantic 49 is a traditional 6 from 49 lottery that is only available in Atlantic Canada provinces.

Players can enter with a Quick Pick or can choose their own six numbers from 1 to 49.

Entry costs CAD 1.00, with each ticket being automatically entered into the Guaranteed Prize Draw for a chance to win a fixed jackpot of CAD 25,649.

Salsa Bingo is a unique lottery game that costs just CAD 2.00 to enter.

All entries are randomly generated, with prizes won by matching numbers in an X pattern on tickets or across lines.

The jackpot is won by matching all numbers across one line, plus secondary prizes for matching as little as three numbers on a line or more than four numbers across all lines. Players also win a prize if they don’t match any numbers during the Bucko draw at all!

Poker Lotto is a two-part game, with all entries being Quick Pick selections costing CAD 2.00 each.

The first part of Poker Lotto is an Instant-Win game, with players winning cash prizes if their poker hand includes a pair of 10s or better. Players can then use the same ticket to play the nightly All-In draw, with the jackpot being won by matching all five cards.

Keno Atlantic is a popular game that allows players to choose their own stake, which influences the value of the prizes won.

The minimum ticket price is CAD 1.00, with players able to wager up to CAD 10 to win a potential jackpot of CAD 2.5 million!

Players first choose how many numbers they wish to match from two to 10, before choosing the relevant number of selections from 1 to 70.

To enter, players need to add a TAG entry when buying their ticket. A TAG costs CAD 1.00, with players able to add up to 10 TAG entries per ticket purchased.

When entering TAG, players receive a random six-digit number, with the jackpot being won by matching all six numbers in the correct order. Secondary prizes are also available.

The US Powerball is a world-famous lottery game that is played - not only in the United States - but by many people in CANADA as well.

The table below provides an overview of the schedule for each Atlantic Canada lottery game.

Most Atlantic Canada Lottery games have Advance Play options, with the number of draws that players can enter at once being highlighted below.

Atlantic Lottery provides players with a subscription option to ensure that they never miss a draw. To create a subscription for a specific game, simply choose the “Make it a subscription” option when buying tickets online via a valid Atlantic Lottery account. Players can choose to subscribe to as many games as they wish, with regular payments for tickets being deducted from player bank accounts via direct debit.

The odds of winning a prize range from 1 in 3.5 for the bigger jackpot scratch-offs, to 1 in 8 for lower-value prizes. Unfortunately, the Atlantic Lottery doesn’t publicise the odds for individual prizes on its scratch-offs.

The Atlantic Lottery immediately removes larger jackpot games as soon as all jackpots have been claimed; however, smaller jackpots are left on sale to give players the opportunity to win secondary prizes and to pay out as much of the prize pool as possible.

As with regular lottery games, some scratch-offs offer regular payouts rather than lump-sum wins.

Further information about scratch-offs is available on the official Atlantic Lottery website .

Lottery prizes are not subject to tax in Canada.

Prize winners have a range of available options to claim their winnings:

Players using the online claim form for prizes up to CAD 9,999.99, or winners of prizes exceeding CAD 10,000, must provide scans of current and valid identification documents in order to receive payment.

Which Atlantic Canada Lottery scratch-off has the biggest jackpot?

While the jackpots of the most lucrative Atlantic Canada Lottery scratch-offs change on a periodic basis, the biggest jackpots are typically CAD 3 million.

Yes, tickets are available from the Atlantic Lottery website and app and from PlayNow.com, but only for Canadian residents.

How much tax is paid on Atlantic Canada Lottery winnings?

How do Atlantic Canada Lottery winners get paid?

Payouts depend on the specific rules and structures of each game. Some Atlantic Canada lotteries offer the choice of receiving regular payments or lump sums, while others pay out lump sums only.

How long does it take to receive Atlantic Canada Lottery winnings?

Prize wins of up to CAD 250 can be paid out immediately at any authorized lottery retailer.

Prize wins of over CAD 250 and up to CAD 9,999 can be paid out immediately at any Scotiabank branch, or in person at the Atlantic Lottery head office. Alternatively, players can complete an online claim form, although such claims can take up to 14 days to process winnings of up to CAD 1,000, and from six to eight weeks for prizes over this amount.

Online players are paid directly into their Atlantic Lottery account for all wins under CAD 9,999.

All prizes over CAD 10,000 take six to eight weeks to be processed.

Daily Grand jackpot winners can choose to receive their prize in regular instalments, as agreed with the Atlantic Lottery, or to take a CAD 7 million lump sum.

If there is more than one jackpot winner, the CAD 7 million lump sum is split between all winners.