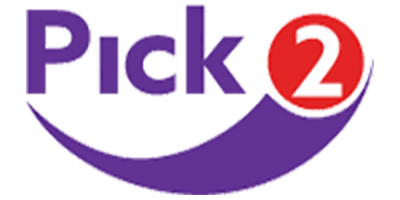 Pick 2 is a popular lottery game available in the following provinces and territories under the jurisdiction of the Western Canada Lottery Corporation: Alberta, Saskatchewan, Manitoba, Yukon, the Northwest Territories and Nunavut.

Pick 2 draws are held daily at 21:30 Central Time/20:30 Mountain Time/19:30 Pacific Time in Winnipeg. Tickets are sold right up until the draw and restart shortly afterward.

Players must choose two numbers from 0 to 9, or go for a Quick Pick instead. Both numbers are chosen independently, with it possible to pick the same number twice.

The Extra game costs CAD 1.00 per Pick 2 entry, with players getting a random seven-digit number printed onto their ticket. Players who match all seven digits in the correct order can win the CAD 250,000 jackpot, with the second prize of CAD 100,000 awarded tor players who match the last six digits drawn. Players can win Extra prizes at seven different tiers.

The Extra number is the same across all Pick games, but with players given a unique entry number for each.

Advance Play is available for a maximum of 25 draws at a time.

Players can win prizes at two different tiers, with overall odds of 1 in 10 of winning something.

Players have up to one year to claim prizes, which are paid out as tax-free lump sums.

Who Can Play Pick 2 Western?

Players must be at least 18 years of age to play Pick 2.

Pick 2 is operated by the Western Canada Lottery Corporation.