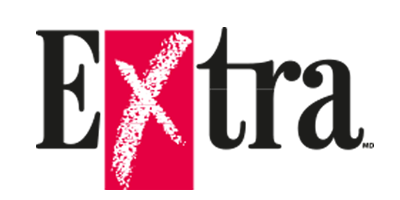 Extra, known as Encore in Ontario, is a secondary game available to those who participate in various lottery games across Canada.

In Quebec and Western Canada Lottery Corporation provinces, Extra prints a random seven-digit number onto the ticket, with the CAD 100,000 jackpot being won by matching all seven digits in the order drawn.

The format of the game is exactly the same in Ontario, but with a bigger jackpot of CAD 1 million.

In British Columbia, Extra gives players four random numbers between 1 and 99, with those who match all four numbers winning the CAD 500,000 jackpot.

Secondary prizes can be won in all participating territories, with the possibility of adding up to 10 Extra entries to each applicable ticket.

Extra is not available in the provinces served by the Atlantic Lottery Corporation, which instead offers a secondary game called TAG. This has a similar format to Extra, but draws six numbers instead of seven. TAG entry costs CAD 1.00, with a jackpot of CAD 100,000 for matching all six numbers in the order drawn.