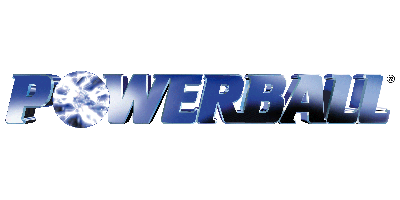 Powerball Lotto is the biggest and most popular lottery game in Australia, with tickets available from AUD 1.20 per entry, although players must buy a minimum of 2 or 4 entries, depending on location.

In addition to choosing these numbers, players can also use the Quick Pick option to play with randomly chosen numbers, with up to 50 entries at a time available for those playing online.

Players can also use System Entry, choosing up to 20 main numbers that are entered as multiple combinations, although only one Powerball number is chosen.

There is also a PowerHit option, which guarantees the Powerball number, although a single entry costs AUD 24.30.

Also, when the Powerball Lotto jackpot reaches AUD 10 million, it is increased by a further AUD 10 million for each subsequent rollover, meaning the jackpot could rise to more than AUD 200 million if not won for weeks on end.

These are better odds than lottery games such as United States Powerball, although lotteries with similar or slightly better odds such as EuroMillions and EuroJackpot offer higher jackpots than Powerball Lotto.

Powerball Lotto winnings are paid out as a single lump sum.

Who Can Play Powerball Lotto?

You must be at least 18 years of age to legally buy a Powerball Lotto ticket.

Tickets can be purchased in Australia from authorized lottery kiosks, while players from anywhere around the world can buy Powerball Lotto tickets online.

Powerball Lotto was launched in Australia in 1996. Originally, the odds of winning the Powerball Lotto jackpot were 1 in 54,979,155, before increasing to 1 in 76,767,000 and, finally, to the current odds. These changes were due to a number of updates made to the game.

Before March 2013, only five numbers were drawn plus the Powerball, which then changed to six numbers, before changing to seven in April 2018. An additional prize tier was introduced in April 2018. Overall, the chances of winning a secondary prize have increased, although the odds of winning the jackpot are now significantly higher.