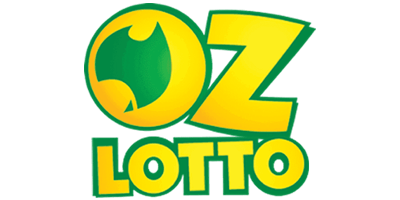 Oz Lotto is one of Australia's most popular national lottery games, offering players the chance to win a wide range of prizes for as little as AU$1.30 per ticket.

Players choose seven numbers between 1 and 45 or can use the Quick Pick feature to play with seven randomly generated numbers.

Additionally, Oz Lotto online can be played using multiple lines at once, by manually choosing numbers for each entry, buying Quick Pick tickets in bulk or by using the System Entry feature. The System Entry feature enables players to pick up to 20 numbers, which are then entered into the draw in multiple combinations.

Oz Lotto has no rollover or jackpot cap.

While the minimum guaranteed Oz Lotto jackpot is AU$2 million, jackpots frequently surpass this due to the long odds of winning.

The largest Oz Lotto wins are:

While these odds are typical, they are still higher than other lotteries offering a similar jackpot. For example, the Mexico Melate lottery offers a similar jackpot, but with winning odds around 25% lower.

Oz Lotto winnings are paid out as single one-time payments.

Lottery winnings in Australia are not subject to taxation, but If you play Oz Lotto online and win, remember to check local tax laws.

Who Can Play Oz Lotto?

You must be at least 18 years of age to legally buy an Oz Lotto ticket.

Players in Australia can buy tickets from authorized sellers across the country, while players from Australia and around the world can play Oz Lotto online.

The first Oz Lotto draw took place on February 26, 1994, and was Australia’s first national lottery game, with previous lotteries being run and administered at state level only.

From the first draw in 1994 until October 18, 2005, players chose six numbers rather than the seven chosen today. This change increased the odds of winning the jackpot.