Latest Taiwan lottery results, winning numbers and rules. Find all the information you need about lotteries in Taiwan. Check your ticket or search past draws if you won the jackpot. 🍀 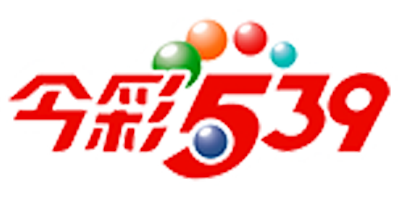 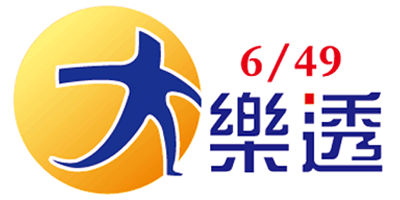 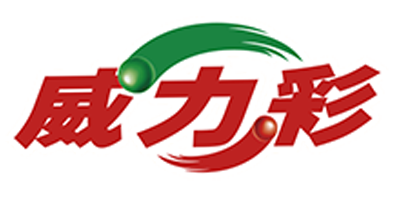 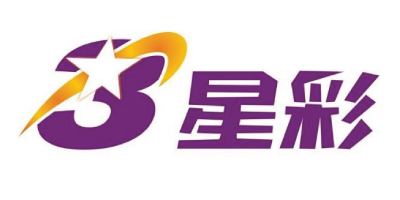 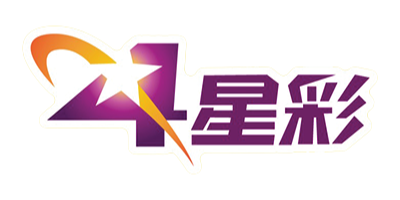 Lotteries are hugely popular in Taiwan, including nightly TV broadcasts of several games, as well as a Keno-style computerized game that is drawn every five minutes throughout most of the day!

All of Taiwan’s lotteries are operated by the Taiwan Lottery Company, with the sheer number of games available making up for the lack of secondary games.

Super Lotto, known locally as Power Color or Power Lottery, is a Powerball-style game with the biggest minimum guaranteed lottery jackpot in Taiwan.

Players must choose six numbers from 1 to 38, plus an additional number from 1 to 8. For players wanting to enter with random numbers, a Quick Pick feature is available for all preferences. System Entry is also available, allowing players to choose up to 16 main numbers and all eight additional numbers, to enter in multiple combinations.

System Allocation entry is available too, enabling players to choose five main numbers and buy multiple lines containing each remaining number. Using System Entry and System Allocation can significantly increase the chances of winning a prize, but for a very expensive ticket!

Quick Pick, System Entry and System Allocation are all available for Lotto 6/49, while Advance Play enables players to enter up to 10 draws at once.

Quick Pick, System Entry and System Allocation are all available, with entry costing NT$ 50, with Advance Play also being an option for up to 24 draws at a time.

Win-Win is a popular lottery game that allows players to win the jackpot by matching all or none of their selections.

Players choose 12 numbers from a possible 24, who go on to win the jackpot by matching all 12 (or 0 numbers) from their selection. Secondary prizes work on the same basis, with prizes being won for matching 1 or 11 numbers, 2 or 10 numbers and 3 or 9 numbers. All prizes are fixed in value.

System Entry for Win-Win enables players to choose up to 17 numbers to create multiple combinations and entries. System Allocation and Quick Pick are also available.

Entry costs NT$ 50, with Advance Play an option for up to 24 draws at a time.

Bingo Bingo is a Keno-style lottery drawn every five minutes throughout most of the day, with results regularly being updated on the operator’s official website and app.

To enter, choose up to 10 numbers from 1 to 80, although 20 numbers are drawn each time. Players can also bet on the “Super Prize Number” only - the outcome of the 20th ball drawn - as well as on what the smallest and largest numbers will be.

Prizes differ depending on the type of bet placed and the numbers chosen, with entry costing NT$ 25.

Pick 3, also known as 3 Star Lottery, is a traditional Pick 3 type game in which players must choose three numbers from 0 to 9.

Players can bet on matching the numbers in the order drawn to win the jackpot, or go for smaller prizes by betting on getting all three numbers in any order, or the first or last two numbers drawn.

Entry costs NT$ 25 per bet placed, with Quick Picks available, plus Advance Play for up to 50 draws at a time.

Pick 4, also known as 4 Star Lottery, is a traditional Pick 4 type game in which players choose four numbers from 0 to 9.

Entry costs NT$ 25 per bet, with Quick Pick and Advance Play available for up to 50 draws at a time.

49 Le He Lottery is a Hot Picks style game that uses the numbers from Lotto 6/49, but can be played as an independent game without entering the main lottery.

To enter, choose two, three or four numbers to be drawn during Lotto 6/49. All prizes are fixed amounts, with no secondary prizes available. For example, players who bet on matching four numbers only, win if they match four numbers, but get nothing for matching two or three selections.

Entry costs NT$ 25. Quick Pick, System Entry and System Allocation options are all available, in addition to Advance Play for up to 10 draws at a time.

38 Music Lottery is another Hot Picks style game that uses the main numbers from Super Lotto, but with players able to enter without originally entering it.

To enter, choose between two and five numbers that could be drawn during the first part of the Super Lotto game. No secondary prizes are available, with players only winning if they match all applicable numbers drawn.

Entry costs NT$ 25. Quick Pick, System Entry and System Allocation are all available, as well as Advance Play for up to 10 draws at a time.

Players bet on between two and four numbers that could be drawn during the Daily Cash game, with all selections needing to be matched to win a prize, but with no secondary prizes available.

Entry costs NT$ 25. Quick Pick, System Entry and System Allocation are all available, as well as Advance Play for up to 10 draws at a time.

The table below provides an overview of the schedule for each Taiwanese lottery game.

All draws, except Bingo Bingo, take place during a single TV broadcast hosted on national TV from 20:30 to 21:00 local time.

What are the Biggest Taiwanese Lottery Wins?

20% tax is levied on prizes exceeding NT$ 5,000; however, this is deducted at source by the lottery operator, with prize winners not being required to declare their winnings for income tax purposes.

Contact details for each Taiwanese lottery operator are listed below.

How Can I Purchase Lottery Tickets in Taiwan?

Tickets can be purchased from authorized lottery dealers across Taiwan.

Players can choose numbers using the official Taiwan Lottery app, which generates a QR code to be presented to a lottery dealer, which is then scanned to generate a ticket with the chosen numbers.

No, games are only available to residents of Taiwan.

Anyone visiting Taiwan can play by purchasing a ticket from an authorized lottery dealer, but can only claim prizes from a branch of ChinaTrust Commercial Bank or its affiliated financial institutions.

How Old Must I Be to Play Taiwanese Lotteries?

Players must be at least 21 years of age to play Taiwanese lottery games, which will decrease to 18 on January 1, 2023.

How Do I Claim Taiwanese Lottery Prizes?

Players have up to three months to claim prizes.

Prizes up to NT$ 5,000 can be redeemed at any lottery dealer or at branches of ChinaTrust Commercial Bank or its affiliated financial institutions.

Prizes from NT$ 5,001 to NT$ 5 million can be redeemed at branches of ChinaTrust Commercial Bank or its affiliated financial institutions.

Prizes exceeding NT$ 5 million can only be claimed via appointment, with winners needing to call a confidential claims hotline on +886 0800 024 500 to confirm their prize.

How are the Proceeds of Taiwanese Lotteries Spent?

Profits from Taiwanese lottery games are distributed across the country to various charities and other worthy causes.