Latest Nebraska lottery results for POWERBALL ✔, MEGA MILLIONS ✔, MYDAY ✔, PICK 3 ✔, 2 BY 2 NE ✔, PICK 5 ✔, LUCKY FOR LIFE NE ✔. Find all the information about lotteries in Nebraska. Check your ticket or search past draws if you won the jackpot. 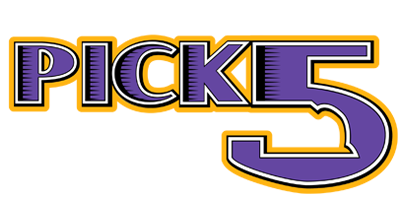 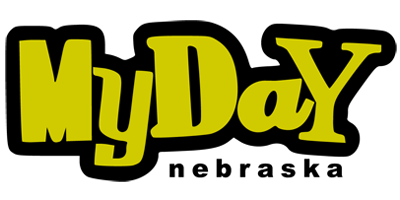 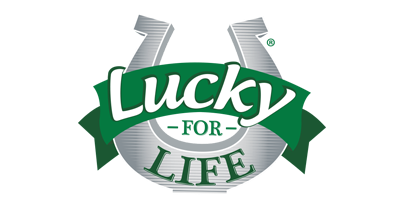 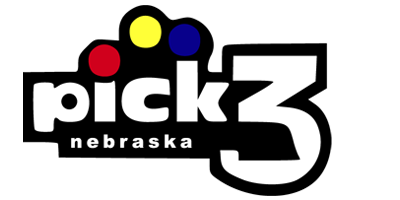 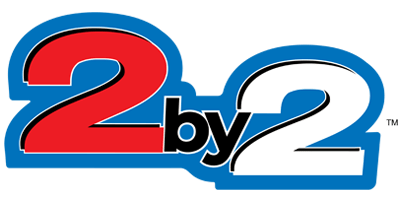 Founded in June 1993, the Nebraska Lottery offers a wide range of multi-jurisdictional and locally run games, including opportunities to win significant sums of money every day.

Proceeds from the Nebraska Lottery are used to fund various initiatives, including the Nebraska State Fair, rehabilitation programs and support for compulsive gamblers, plus education and environment programs.

Powerball is a world-famous lottery renowned for its long odds and often lucrative jackpots.

Powerball tickets cost $2.00, with players choosing five numbers between 1 and 69 plus a Powerball number between 1 and 26. Players can choose their numbers manually or go for a Quick Pick. A Power Play option is also available, costing $1.00 for the chance to multiply non-jackpot prizes by up to 10 times.

Mega Millions is another world-renowned lottery that’s even harder to win than Powerball, but with a very similar format.

Players must choose five numbers between 1 and 70 and a Mega Ball number between 1 and 25, with a Quick Pick option also being available for those wishing to play with random selections. Mega Millions has an additional Megaplier option for $1.00 for the chance to multiply non-jackpot prizes by up to 10 times.

Lucky for Life is a popular lottery game played across 23 states and the District of Columbia, giving players the chance to win $1,000 a day (paid out as $365,000 annually) for the rest of their lives, or the option to take home a lump sum of $5.75 million.

Tickets cost $2.00, with players choosing five main numbers from 1 to 48 and a Lucky Ball number between 1 and 18. Quick Pick is also available for those who prefer random selections.

Pick 5 is a straightforward lottery that costs just $1.00 to enter.

Participants choose five numbers from 1 to 38 or can go for a Quick Pick to play with random selections.

2by2 is a popular multi-jurisdictional lottery that is available in Idaho, Kansas, Nebraska, North Dakota and Wyoming. Entry costs just $1.00.

Participants choose two sets of two numbers between 1 and 26, with the jackpot being won by matching both sets of numbers during the draw. Players can choose the same numbers for both sets if they wish. Quick Pick is available for randomly chosen numbers.

Costing just $1.00 to enter, MyDaY is a popular lottery game in which participants choose numbers based on dates.

Players choose three numbers as follows: a number from 1 to 12 to represent a month, a number from 1 to 31 for a day, and a number from 00 to 99 for a year. Note that it is only possible to choose valid date combinations (unlike similar games available elsewhere); for example, players cannot choose the number 2 for February and 30 as their day, but February and 29 are permitted if a year is divisible by 4.

Players must choose three numbers from 0 to 9, and because each number is chosen independently, the same number can be chosen repeatedly if desired. Participants then choose whether to bet on matching numbers in the order drawn, in any order, or to double the stake to cover between both options.

Participants can also choose a Combo bet, which pays out prizes when matching one or two digits in the correct order. A Combo bet also pays out for matching all three digits in order, but pays out only a sixth of the exact-order jackpot.

The table below provides an overview of the schedule for each Nebraska lottery game.

Although Pick 3 has the best odds, the most lucrative jackpots can be obtained through Mega Millions, Powerball and Lucky for Life.

All Nebraska Lottery games have Advance Play options, with the number of draws that can be entered at once being highlighted in the table below.

Known as Scratch Games in Nebraska, these can pay out multiple prizes, with jackpots typically being proportional to the cost of the scratch-off itself.

Nebraska Lottery Scratch Games stay on sale even when all jackpots have been claimed, although the most recently claimed jackpot will trigger each game’s six-month closing window for the sale of remaining tickets and for claiming prizes.

The tables below highlight taxes payable on Nebraska Lottery prizes.

Nebraska Lottery Taxes for U.S. citizens and residents amount to 29% on prizes over $5,000, as detailed below.

Nebraska Lottery Taxes for non-U.S. citizens or non-residents amount to 35% on all prizes over $5,000, as detailed below.

How to Claim Nebraska Lottery Payouts

There are multiple ways that winnings can be collected in Nebraska.

Some retailers have policies regarding how much cash is available to employees and the amount that can be paid out, with it therefore being advised to check payout availability before travelling.

Prizes of $20,000 and over can only be claimed in person at Nebraska Lottery Headquarters.

All claims for prizes exceeding $500 must include the signed winning lottery ticket and a form of photo ID.

All claims made by mail must include the signed winning lottery ticket, a drivers license, a valid form of photo ID and a completed claim form .

All claims for prizes exceeding $500 will also be checked for outstanding taxes and child support payments.

Which Nebraska Lottery scratch-off has the biggest jackpot?

Although the value of the most lucrative Nebraska Lottery scratch-offs change on a periodic basis, the biggest jackpot on offer is typically around $200,000.

No, tickets are only sold at authorized Nebraska Lottery retailers.

How much tax is paid on Nebraska Lottery winnings?

How do Nebraska Lottery winners get paid?

Some Nebraska lottery games pay out regular instalments or lump sums, while others pay out lump sums only.

How long does it take to receive Nebraska Lottery winnings?

All prizes claimed by mail will be processed in the order received. Although the Nebraska Lottery does not set out a specific timeline for payouts, players can expect to wait up to a month for winnings.

Players who win the Lucky for Life jackpot will receive annual payments of $365,000 for the rest of their lives, or a lump sum of $5.75 million.

If there are multiple Lucky for Life jackpot winners, a lump sum of $5.75 million will be split equally between them.

Lucky for Life annuity payouts are guaranteed for a minimum of 20 years, so if the winner dies before receiving 20 years of payouts, the remaining payments will go to their estate.