Latest Guyana lottery results for LOTTO SUPA 6 ✔, DAILY MILLIONS ✔, LUCKY 3 ✔, PAY DAY ✔ SUPER PAY DAY ✔. Find all the information you need about lotteries in Guyana. Check your ticket or search past draws if you won the jackpot. 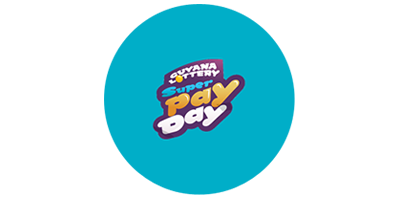 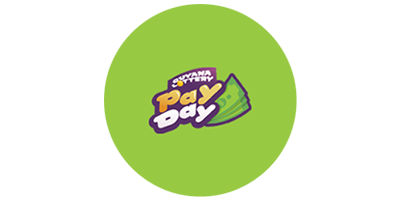 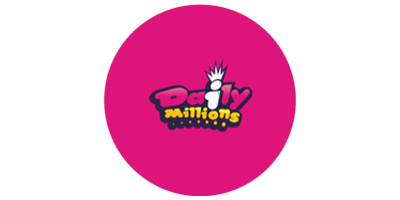 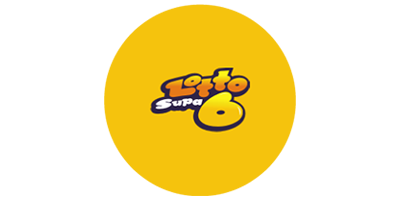 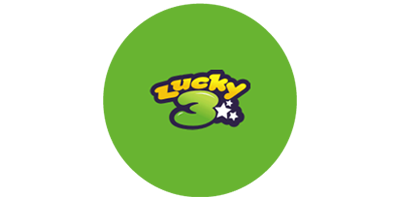 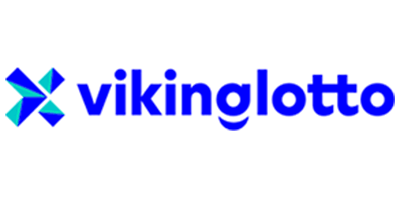 Lottery games are a popular element of life in Guyana, with opportunities to win significant prizes most of the week.

All of Guyana’s six lotteries are organised and operated by The Guyana Lottery Company, which also offers scratchcard games and manages other types of gambling activities in the country. With over 60 lottery agents across Guyana, many additional points of sale, an official website and a mobile app, there are several ways for players to participate in their favorite games.

Lotto Supa 6 offers phenomenal odds, with the chances of winning the jackpot standing at 1 in 376,740. To enter, choose six numbers from 1 to 28 or go for a Quick Pick for random selections. Secondary prizes are available for players who match as few as three numbers, while a free entry into the draw is awarded to anyone who matches the “Free Ticket Letter” printed on each ticket.

Lucky 3 is a traditional Pick 3 style game that has multiple ways to win, as well as the option to choose how much players wish to stake.

Players must choose three numbers between 0 and 9, who can pick the same number two or three times if they wish. The main jackpot is won by matching all three numbers in the order drawn. Players can also bet on matching the numbers in any order, or match the first two numbers, last two numbers or the first and third numbers drawn. The minimum stake is GY$ 100.

Daily Millions is a straightforward traditional-style lottery game with even better odds than Lotto Supa 6, with a 1 in 65,780 shot of winning.

The jackpot is a cool GY$ 1 million, with secondary prizes also being available.

To enter Daily Millions, choose five numbers from 1 to 26 or go for a Quick Pick for random selections. Entry costs GY$ 100.

Draw de Line is a popular lottery based on the famous Tic Tac Toe game.

All entries into Draw de Line are by Quick Pick only, with each ticket being printed with nine random numbers arranged like a Tic Tac Toe board. This gives players eight lines of numbers - three horizontal, three vertical and two diagonal. Players win prizes if they match just one line, with the main jackpot of GY$ 500,000 being paid out to players who match five lines.

Pay Day has even better odds than Daily Millions but with a more expensive GY$ 200 entry fee, and with the jackpot only being a quarter of the value at GY$ 250,000.

To enter, choose five numbers from a selection of just 17, with additional prizes being available for matching three or four numbers.

Super Pay Day replaces the usual Pay Day draw every Friday with a slightly different version of the game.

While entry remains at GY$ 200, the jackpot doubles to GY$ 500,000, although players must choose from a pool of 21 balls rather than 17 balls, which more than triples the odds of matching all five numbers! Secondary prizes (more than double those of the regular Pay Day game) are also available.

The table below provides an overview of the schedule for each Guyanese lottery game.

What are the Biggest Guyanese Lottery Wins?

The biggest Guyanese lottery win to date is GY$ 78 million from the Lotto Supa 6 game in February 2013. The prize nearly went unclaimed, with the winner coming forward just days before the deadline, explaining that they knew of the win but had been “too busy” to claim the prize!

No, tax is calculated on ticket sales, not against winnings.

Contact details for each Guyanese lottery operator are listed below

How Can I Purchase Lottery Tickets in Guyana?

Tickets can be purchased via:

Guyanese lotteries are not currently available via lottery agent websites; however, overseas players are able to sign-up and play via the official website of the Guyana Lottery Company, or using the Let’s Bet app.

How Old Must I Be to Play Guyanese Lotteries?

Players must be at least 18 years of age to play Guyanese lottery games.

How Do I Claim Guyanese Lottery Prizes?

Players have up to 90 days to claim prizes.

How are the Proceeds of Guyanese Lotteries Spent?

The Guyana Lottery Company distributes profits across Guyana by way of donations to good causes and by sponsoring businesses and events.