Latest France lottery results, winning numbers and rules. Find all the information you need about lotteries in France. Check your ticket or search past draws if you won the jackpot. 🍀 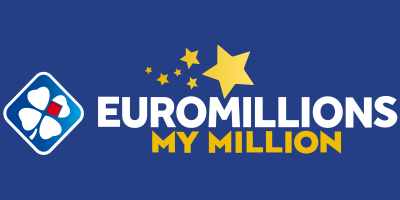 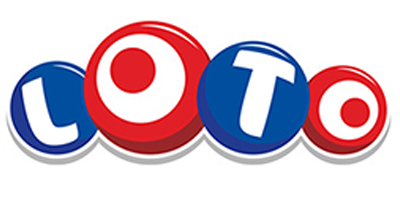 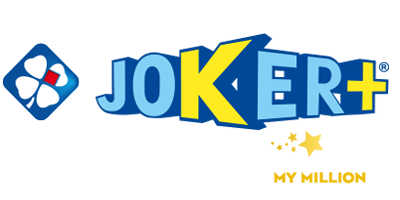 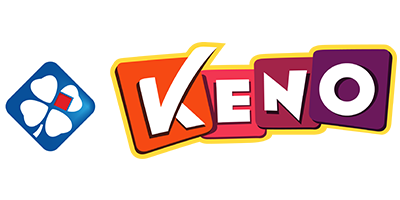 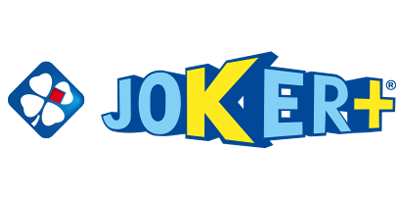 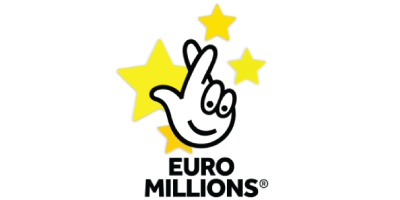 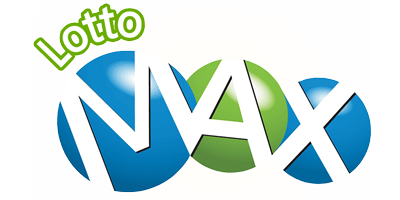 Lotteries have been popular in France ever since the first games were launched in 1976, but unlike many countries, the relatively few amount of games ensures each draw attracts plenty of participants and pays out lucrative jackpots that are higher than the advertised minimum amounts. In addition to playing local lottery games, French players can also participate in the transnational Euromillions game.

Loto is the national lottery game and provides players with several chances to win prizes across draws held three evenings per week. As well as the main draw game and its ticket price of €2.20, players are automatically granted entry into a raffle draw, with 10 winners of fixed €20,000 prizes being selected each draw.

Players can also play 2nd Edition for just €0.80 for a chance to win €100,000 from this second draw using their existing Loto numbers.

Euromillions is a hugely popular transnational jackpot played in France and a further eight European countries, having a lucrative starting jackpot and rollovers that often see the top prize exceeding €100 million.

Each Euromillions country has its very own raffle game, which is automatically entered when buying a ticket for the main draw. In France, this is called the My Million Raffle, with players having the chance to win €1 million on top of existing Euromillions prizes.

Players can also add Étoile+ to their ticket for an extra €1.00 to increase their chances of winning a prize.

Keno is a popular twice-daily draw game, which offers modest payouts but with decent odds of picking up a prize. 20 numbers out of a possible 70 are drawn during each game, with prizes available for matching anything from two to 10 numbers.

Due to the regular draw frequency of Keno (twice per day), there are no secondary games associated with this game.

The below table provides an overview of the schedule for each French lottery game.

What are the Biggest French Lottery Wins?

The biggest Loto wins to date are:

No, all winnings are tax free; however, overseas players should check if they need to declare winnings at home for tax purposes.

Contact information for each French lottery operator is listed below.

How Can I Purchase Lottery Tickets in France?

Tickets for all games are on sale at authorized lottery retailers across France, as well as online from the official Française des Jeux website.

Yes, Loto and Euromillions are both available on lottery agent websites; however, Keno is only available in France.

How Old Must I Be to Play French Lotteries?

Players must be at least 18 years of age to play French lotteries.

How Do I Claim French Lottery Prizes?

Players have 60 days to claim prizes, which are paid out as lump sums only (all games).

How are the Proceeds of French Lotteries Spent?