Latest Belize lottery results for FANTASY 5 ✔, PICK 3 ✔. Find all the information you need about lotteries in Belize. Check your ticket or search past draws if you won the jackpot. 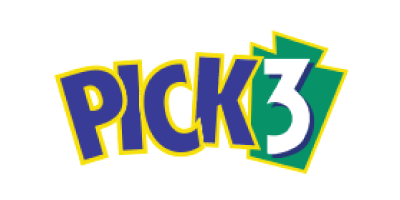 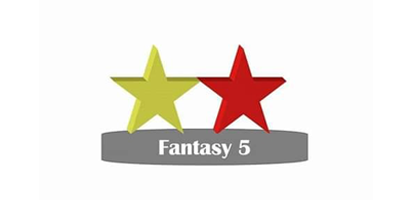 Of the four main draw games, Fantasy 5 is the only traditional-style lottery game with a rollover jackpot. Unlike many global lottery games, none of the games available in Belize have secondary games; however, with multiple draws taking place on weekdays, there are always plenty of chances to win!

All lottery games in Belize are operated by Brad’s Gaming Group and are licenced by the Government of Belize.

Boledo is one of the most inexpensive lotteries to play in the world, with tickets costing just BZ$ 0.05!

It’s a simple game to play, with players needing to choose a number between 00 and 99. Boledo is a jackpot-only game, with its modest payout of BZ$ 3.50 only available to those who match the exact number.

Pick 3 is a popular draw game that offers players two chances to win.

Players choose three numbers between 0 and 9 and a “Straight” or a “6 Way” bet. Players with a Straight must match numbers in the order drawn. Players with a 6 Way bet can match the numbers in any order, but only win a BZ$ 90 jackpot in contrast to the BZ$ 600 on offer from playing a Straight.

Fantasy 5 is the only traditional lottery game in Belize and is hugely attractive due to the large sums the jackpot can reach following repeated rollovers.

Players enter Fantasy 5 by choosing five numbers from 1 to 39, with each ticket also being assigned a random letter that grants players a free Quick Pick ticket for the next draw if matched.

Fantasy 5 tickets cost BZ$ 2.00. In addition to the jackpot for matching all five numbers, prizes can also be won by matching three or four numbers.

Also known as Sunday Lottery, this is a simple game that pays out prizes for the first three numbers drawn.

Players buy a ticket numbered between 0000 and 9999, to win a prize if it comes up during the draw. Tickets also contain a random “missing number” between 1 and 9, and if this number does not feature in any of the first three numbers drawn, an additional prize is won.

The table below provides an overview of the schedule for each Belizean lottery game.

What are the Biggest Belizean Lottery Wins?

All of the biggest Belizean lottery wins have come from the Fantasy 5 game, with frequent jackpots in excess of BZ$ 400,000.

No, tax is calculated on ticket sales, not against winnings.

Contact details for each Belizean lottery operator are listed below.

How Can I Purchase Lottery Tickets in Belize?

Tickets can be purchased from lottery vendors across the country.

No, games are only available to residents of Belize.

How Old Must I Be to Play Belizean Lotteries?

Players must be at least 16 years of age to play Belizean lottery games.

How Do I Claim Belizean Lottery Prizes?

Players have up to 30 days to claim prizes from the lottery operator or ticket vendor.

How are the Proceeds of Belizean Lotteries Spent?

Profits from Belizean lottery games are split between Brad’s Gaming Group and the Government. In unison with licensing fees, the Government’s share of the proceeds is distributed to various causes across the country.