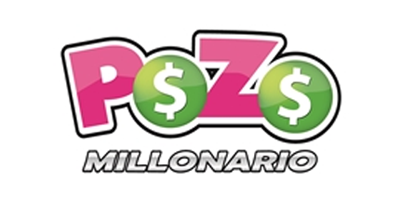 Draws are held once a week on Sundays at 11:30 local time and are broadcast live on national television. Tickets are available right up until the draw, with sales resuming shortly afterward.

To enter Pozo, purchase a ticket at an authorized lottery outlet or buy one online. Each ticket contains 14 random numbers between 1 and 25.

Each Pozo ticket has a picture of an animal on it, serving as entry into a supplementary draw. Players who match their animal with the animal of the week from the secondary draw, win back the $1.00 cost of their ticket.

Pozo does not have a guaranteed minimum jackpot, which is a percentage of the total prize pool instead.

This is a rollover lottery with no upper jackpot limits or the number of rollovers that can occur, with the top prize often being far higher than other Ecuador lottery games with fixed jackpots.

Players can win prizes at five different tiers, in addition to winning back their stake if they match the lucky animal.

Pozo prizes are paid out as lump sums only, with both the jackpot and second prize tiers being subject to 14% tax deducted at source.

Players have up to three months to claim Pozo prizes.

Who Can Play Pozo?

Players must be at least 18 years of age to play Pozo.

Tickets are available online from the official Lotto website or from authorized lottery retailers across Ecuador.

Pozo is not currently available to players from overseas.

Launched in June 2003, Pozo is operated by Guayaquil Junta de Beneficencia, a charitable organization responsible for administering a number of public services in Ecuador.