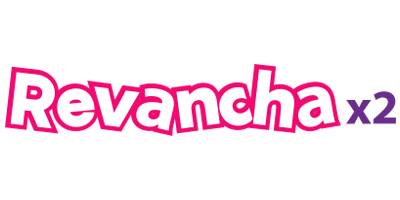 Revancha is a popular game that acts as the secondary draw for the main Puerto Rican lottery game, Loto Plus.

Draws are held twice a week on Wednesdays and Fridaysat 19:00 local time, immediately following Loto Plus.

Tickets cost $1.00, but must be purchased as an add on to Loto Plus at a minimum entry price of $2.00 to play both games.

Participants play Revancha with their existing Loto Plus numbers: five numbers between 1 and 40 and a bonus number between 1 and 15. Players have the option to choose these numbers manually or go for a Quick Pick for random selections.

Unlike Loto Plus, Revancha doesn’t have a multiplier feature, resulting in secondary prizes always being lower.

Revancha has a starting jackpot of $200,000, and because this is an uncapped rollover game, jackpots frequently grow to far higher amounts and are sometimes larger than the main Loto Plus game!

State and federal taxes do not apply in Puerto Rico, but a special lottery tax of between 5% and 20% is levied on all winnings.

Prizes of up to $600 can be claimed from any authorized lottery retailer, with larger prizes requiring direct contact with the lottery operator.

Players have up to 180 days to claim Revancha prizes.

Who Can Play Revancha?

Players must be at least 18 years of age to play Revancha, but the game can only be entered as an add on to a Loto Plus ticket.

Tickets are exclusively available from authorized lottery retailers across Puerto Rico, with Loto Plus and Revancha currently being unavailable to players from overseas.