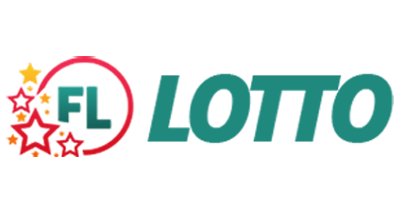 Florida Lotto is a popular state lottery owned and operated by Florida Lottery.

Lotto tickets cost $1, with draws taking place twice weekly on Wednesdays and Saturdays at 23:15 Eastern Time. Tickets are sold until 22:40 on the day of the draw, with purchases after this time entered into the next draw.

To play Lotto, select six numbers between 1 and 53,or go for Quick Pick to play with six randomly generated numbers.

XTRA is added to the ticket for an additional $1, which only multiplies non-jackpot cash winnings, plus the chance of winning free entry into the next Lotto draw by matching two numbers.

Lotto players can win instant cash prizes by adding EZmatch to a ticket slip for an extra $1. If any of the randomly generated numbers match, players instantly win the prize next to the number!

Lotto offers a minimum jackpot of $2 million, and has no rollover or jackpot cap.

The highest Lotto jackpot ever won was $106.5 million on September 15, 1990, shared between five ticket holders.

Players can win Lotto prizes at four additional tiers, with the prize for matching two numbers being a free ticket (if XTRA is added).

Players living in Florida are subject to 24% state taxation on any prizes exceeding $5,000, but this does not apply to online players, who should remember to check local laws to see if tax is applicable at home.

Who Can Play Lotto

Lotto tickets can be purchased from authorized lottery retailers across Florida. You must be at least 18 years of age to legally purchase a lottery ticket in Florida.

Lotto cannotbe played via the official Florida Lottery website, with online players both in Florida and elsewhere needing to use Lottery Agent websites instead.

The first Lotto draw took place on April 29, 1988, being the first draw game operated by Florida Lottery alongside Cash 3, having previously only sold scratchcard games.

In August 1988, Lotto broke the world record for the highest lottery jackpot, when a lucky ticket holder scooped $52 million.