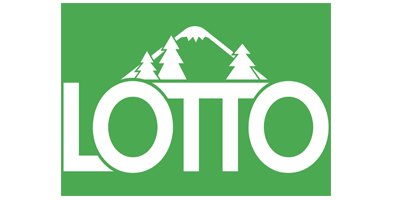 Lotto is one of several state lottery games operated by Washington’s Lottery.

To play, choose two sets of six numbers between 1 and 49, or go for a Quick Pick for randomly generated numbers.

Advance Play is available for up to 25 Lotto draws at a time.

Lotto does not have any secondary games or opportunities to win cash prizes beyond the main draw.

Lotto has a minimum guaranteed jackpot of $1 million.

This is a rollover lottery that continues to grow until it is won, with $100,000 being added to the jackpot on each rollover.

Washington is one of a handful of US states that does not levy tax against lottery wins at state level; however, all lottery winnings over $600 are reported to the Inland Revenue Service, with prizes over $5,000 having 25% deducted for federal taxation.

Jackpot winners can receive prizes as a cash lump sum or as 25 annual instalments (by default). If cash is chosen, players will receive only 50% of the advertised jackpot, with winners needing to inform Washington’s Lottery within 60 days if they do decide on cash.

Players have up to 180 days to claim Lotto prizes.

Players must be at least 18 years of age to buy Lotto tickets in Washington state.

Tickets are on sale from licensed lottery outlets across the state, but because online gambling is still not legal, there is no option to buy online.

Lotto is not available to players outside of Washington state via Lottery Agent websites either; however, visitors to Washington state are permitted to buy in-store tickets, who can even win and claim prizes after returning home.

Washington’s Lottery was founded in July 1982 and is run by the state government, with Lotto itself being launched in July 1984. Lotto draws were originally held on Saturdays only, before expanding to Wednesdays in November 1987 and to Mondays in February 2005.