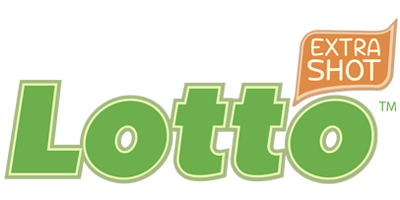 Entry costs $1.00 per ticket, with draws taking place three times a week on Mondays, Thursdays and Saturdays at 21:22 local time. Tickets purchased before 21:15 are valid for that day’s draw, with subsequent purchases being entered into the next draw.

To enter, choose six numbers between 1 and 52, or go for the Quick Pick option to play with randomly selected numbers.

Players can pay another $1.00 per line for a randomly selected Extra Shot number between 1 and 25. Matching the Extra Shot number increases non-jackpot prizes only, enabling players to win more prizes at lower tiers.

Illinois Lotto offers a minimum jackpot of $2 million.There is no rollover or jackpot cap, with the available jackpot often rising to far greater amounts.

The biggest ever Illinois Lotto jackpot was won in 1989 when four ticket holders shared $69.9 million.

These are longer odds than many other “match six” lotteries, but still worth a shot due to the potential jackpot!

Players can win at 11 prize tiers, with those who go for an Extra Shot having a 1 in 7 chance of winning a prize.

Players have up to one year to claim prizes; however, jackpot winners must notify the Illinois Lottery within 60 days if they wish to receive a lump sum. Failure to notify will default to 30 annual payments.

Players from outside Illinois should check local tax laws regarding lottery winnings.

Players must be at least 18 years of age to enter Illinois Lotto.

Tickets can be purchased from authorized lottery retailers in Illinois, with online entry via the official website also open to players living in the state.

Illinois Lotto was launched in February 1983. Originally, there was only one weekly draw on Saturdays, with players choosing from 40 numbers.

The Extra Shot feature was added to Illinois Lotto in November 2012.