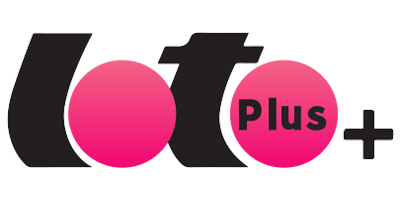 Draws are held twice a week on Wednesdays and Fridaysat 19:00 local time.

To enter Loto Plus, choose five numbers between 1 and 40 and a bonus number between 1 and 15, or go for a Quick Pick for random selections.

Loto Plus uses a multiplier feature for each draw that increases the size of secondary prizes by up to five times the advertised values.

Players can also enter the Revancha game for an additional $1.00, which has the same draw format as Loto Plus but with fewer prize tiers and smaller secondary prizes.

Loto Plus has a minimum jackpot of $2 million, as well as being a rollover lottery with no upper jackpot limit or cap on the number of rollovers that can occur.

Players can win cash prizes at eight different tiers, in addition to winning back their stake if they match the bonus ball only.

Lottery winnings are not subject to state or federal taxes in Puerto Rico; however, a special lottery tax of 5% to 20% applies to all prizes.

Players have up to 180 days to claim Loto Plus prizes. Wins of up to $600 can be claimed from any authorized lottery retailer, whereas bigger prizes must be claimed directly from the lottery operator itself.

Who Can Play Loto Plus?

Players must be at least 18 years of age to play Loto Plus.

Tickets are exclusively available from authorized lottery retailers across Puerto Rico, with Loto Plus currently being unavailable to players from overseas.

History of Loto Plus

Loto Plus was simply called Loto until May 25, 2016, when the game’s format changed also, with the jackpot now being won by matching six numbers from a possible 46. Before November 2016, draws took place later in the evening at 22:00 local time.