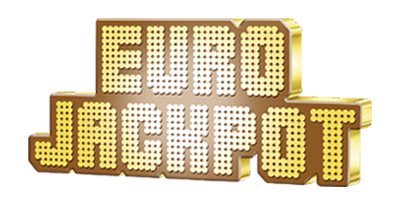 The price of a EuroJackpot ticket is usually €2.00, but this may vary per country. EuroJackpot draws take place once a week on Friday evenings at 20:00 Central European Time.

Taxation of EuroJackpot lottery winnings varies from country to country, with 11 of these countries not levying any tax at all; however, players who participate in EuroJackpot online may need to pay taxes in their home country.

EuroJackpot tickets are available from authorized lottery retailers, as well as online in participating countries.