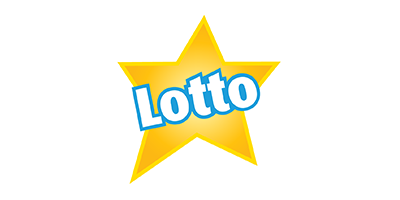 Lotto is Poland’s main national lottery and one of several such games played across the country.

Lotto draws take place three times a week on Tuesdays, Thursdays and Saturdays. These draws are broadcast live on national television and online at 21:40 local time, with ticket sales closing 10 minutes before the draw, but resuming shortly afterward.

To enter Lotto, choose six numbers between 1 and 49, or select Quick Pick for randomly generated numbers.

Lotto has a System Entry feature that allows players to choose up to 12 numbers to be entered into the draw in every possible combination, with up to 924 chances of winning a prize!

Lotto Plus can be played for an extra PLN 1.00. This is a second draw with the exact same format as the main Lotto game, but with a smaller jackpot of PLN 1 million.

Additionally, every Lotto ticket is printed with a Super Szansa code for free entry into a raffle draw with a jackpot of PLN 2 million.

Players can also buy Lotto tickets in advance for up to 10 draws.

Lotto has no rollover or jackpot cap, with the main prize often growing substantially larger.

The six biggest Lotto jackpots were all shared between multiple ticket holders, with the biggest single-ticket win being PLN 35.2 million on August 22, 2015.

Players can win prizes at four different tiers, with overall odds of 1 in 54 of winning a prize.

All Lotto prizes are paid out as lump sums. Players have up to 60 days from the date of the draw to claim their winnings.

Players who enter Lotto from abroad should check local tax laws to find out if additional tax is applicable at home.

Players must be at least 18 years of age.

Lotto tickets are on sale from authorized lottery retailers across Poland and via the official Lotto website.

Launched in 1957, Lotto is operated by Totalizator Sportowy. Previously known as Toto Lotek and Duzy Lotek, it was simplified to Lotto on October 9, 2009.