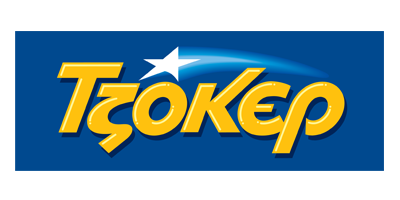 To enter Joker, choose five numbers between 1 and 45, plus an additional ‘The Joker’ number between 1 and 20. Players can also take a Quick Pick for a set of randomly generated numbers.

Joker also has a ‘system entry’ feature, with players choosing up to 15 main numbers that are then entered into the Joker draw as multiple combinations. This can vastly increase the probability of winning a prize, but also increases the cost of entry.

Joker does not offer any additional games or opportunities to win prizes beyond the main draw itself.

Joker offers a minimum guaranteed jackpot of €500,000, with no rollover or jackpot cap.

The highest ever Joker jackpot of €19.2 million was won in 2010, shared by three ticket holders.

Although these odds are good in comparison to many other global lotteries, the jackpot is relatively small.

Joker prizes can be claimed up to three months after the draw.

Players who participate in Joker from abroad should check local tax laws to find out if winnings need to be declared.

Who Can Play Joker?

Joker tickets are on sale at authorized lottery retailers across Greece. The minimum age to buy a Joker ticket in Greece is 18.

Participants in Greece and elsewhere can enter online via the official website or through Lottery Agent websites.

Players in Greece can also play using the official app.

Joker is operated by OPAP, a part state-owned and privately-owned business with exclusive rights to run lottery and sports betting in Greece.

Until 2018, it was not possible to play Joker or any other Greek lottery games online.