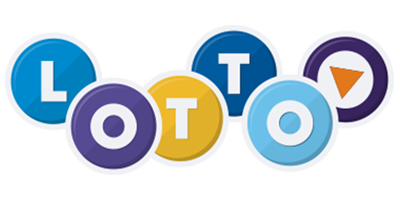 Draws take place twice weekly on Wednesdays at 20:20 local time and on Saturdays at 20:00.

Lotto entry costs NZD 0.60 per line, with a minimum purchase of four lines required for an NZD 2.40 ticket price.

Powerball is a supplementary game to Lotto, which can be activated by paying extra for a Lotto ticket. Once activated, choose a Powerball number from 1 to 10 for each line, leading to bigger payouts if the Powerball number is matched alongside the six main numbers.

Players can enter Strike for an additional NZD 1.00 per line. Participants must choose four numbers in the order drawn, which if combined with the first four numbers in the main Lotto draw, wins a jackpot of at least NZD 100,000. Strike also has secondary prizes for matching two or three numbers.

The basic Lotto jackpot is NZD 1 million, which can soar to NZD 4 million with a matched Powerball. After rollovers, this can reach as much as NZD 50 million!

The odds of winning the six-number Lotto jackpot are 1 in 3,838,380, with players able to win prizes at multiple tiers, including even bigger prizes by matching the Powerball.

Players have up to one year to claim prizes, which are paid out as lump sums only.

While lottery prizes in New Zealand are tax free, overseas players should check local tax laws to find out if winnings need to be declared at home.

Tickets are available from authorized lottery retailers across New Zealand, or online via the official Lotto NZ website or mobile app.

The first Lotto draw took place on August 1, 1987, initially being a once-weekly draw until the Wednesday draw was added in 2015.

Strike was added in April 1993, with Powerball introduced in February 2001. All lottery games in New Zealand are operated by the New Zealand Lotteries Commission.